A vice president of Ayco, a Goldman Sachs company, offers some tax tips.

Adjusting portfolios and financial plans before year-end to save on taxes is no longer the hot topic that it was before the presidential election.

The expected Democratic sweep, which would have increased the likelihood of tax increases for high income earners next year, didn’t happen. At best, the Democrats will have a very slight majority in the U.S. Senate if they win both Senate runoff elections in Georgia on Jan. 5, and only because the Democratic vice president could break a tie vote.

“There is a potential for some tax changes … through reconciliation, which requires only 51 votes,” said Andrew King, vice president of tax policy and research at Ayco, a Goldman Sachs company specializing in financial planning. But he cautions advisor clients “to look before you leap … Consider the overall situation before you go forward. We don’t know what’s going to happen, what tax changes could look like … We only have proposals now.”
If the Democrats fail to win the two Georgia Senate seats, it will be very difficult for Congress to pass federal tax hikes.

Tax rates at the state level, however, could rise because of large budget shortfalls that many states are experiencing due to the decline in tax revenues and increases in spending as a result of the pandemic. “States may need to raise revenues by raising taxes,” said King, who spoke in a private personal finance management roundtable.

He suggested that advisor clients check that their state’s tax laws and rules conform with those of the federal government. Some don’t. California, for example, does not allow tax deferrals on contributions to health savings accounts, which the federal government and most states do allow.

This year, however, offers advisor clients some tax-saving opportunities that are not normally available, courtesy of the CARES Act, the $2 trillion-plus economic relief package designed to help individuals and business weather the pandemic-fueled slowdown.

Taxpayers who itemize can deduct 100% of their adjustable gross income for cash charitable contributions, except those going to donor-advised advised funds, this year. That’s up from the usual 60% AGI allowance. Moreover, clients who don’t itemize can take advantage of a one-year above-the-line deduction of $300.

King cautions, however, that charitable deductions are “one of the most audited areas for the IRS,” and the IRS can nullify a deduction of $250 or more if taxpayers don’t have a letter documenting that they didn’t receive anything in return for this contribution. “Not all charities are good about issuing that letter,” King said.

Another move that advisor clients could consider this year: tax gain harvesting. It’s the opposite of tax loss harvesting and involves the sale of appreciated assets on which taxes must be paid. That could make sense for clients who want to sell those assets anyway, perhaps because they worry about tax rates rising next year despite the lack of a Democratic sweep.

Those same concerns could also prompt them to transfer assets to children this year instead of next year or beyond. “If it’s something they would do sooner than later they may want to act this year however unlikely it may be that taxes will rise,” said King. Afterward they can even re-acquire those same securities because tax gain harvesting is not subject to the wash sale rules that apply to tax loss harvesting. 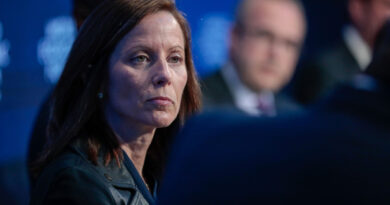 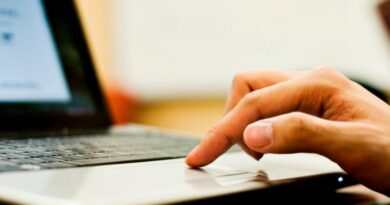 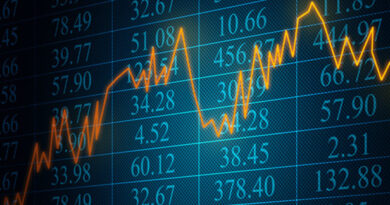