Would a Higher Capital Gains Tax Be Trouble for Retirees? 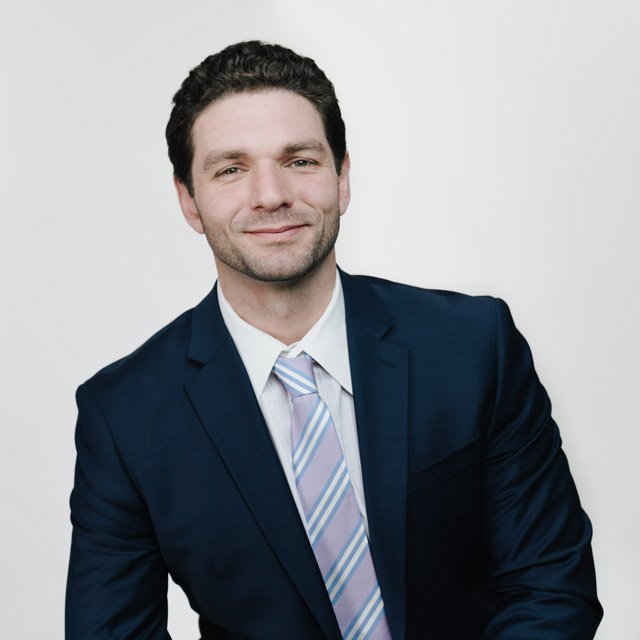 President Joe Biden’s proposed plan to raise capital gains taxes and close the loophole on carried interest to help fund some of his infrastructure and social programs will make an impact, but largely only for the top 0.03% of the population. Retirement and tax experts doubted these proposed changes would affect many retirees and their investment portfolios.

The proposal would raise capital gains taxes on income above $1 million to 39.6% — totaling 43.4% when an existing surtax on investment income is factored in.

“There are very few retirees with more than $1 million of earned income, so this will have very little impact on retirees,” Michael Finke, professor of wealth management at the American College of Financial Services, told ThinkAdvisor in an email.

David Blanchett, head of retirement research at Morningstar, further cautioned against any knee-jerk reactions, stating that “retirees need to be aware [that] tax rates fall during retirement, in some instances significantly,” he said in an email.

“For example, Social Security retirement benefits are only partially taxed, based on the household combined income,” he said. “So just because someone is in a higher tax bracket today doesn’t mean [they] will be in retirement, especially since most folks aren’t on track to replace the same level of income when they retire.”

Also, a lot can change between the proposal and enactment of a law, he said.

However, given the increased deficit over the last few years, especially due to the coronavirus, and with underfunding of Social Security and Medicare, and that “Democrats have both the presidency and both houses of Congress, the odds of taxes being increased on some Americans in the near future is incredibly high,” he said. “It might not be this exact proposal that eventually passes, but higher taxes are definitely coming sooner versus later.”

Finke noted that it’s important to understand “that the difference in tax rates between earned income [ordinary vs. investment] create a strong incentive for the wealthy to find ways to take compensation as capital gains instead of income,” he said.

Carried interest is a perfect example. In the private equity and hedge fund world, there is the so-called 2-and-20 asset management fee and fee on gains, he says. However, “carried interest allows general partners in these investment funds to pay capital gains on the 20% of growth in funds profits. This policy is difficult to defend when a doctor pays a far higher rate on earnings than an investment banker.”

He adds that it’s a preferential tax treatment for a small number of Americans, and “it’s hard to argue that this will have a big negative impact on the investment industry in general however.”

Regarding the capital gains tax increase, Finke says that for higher earning clients, “advisors will have to pay close attention to when they sell appreciated assets to avoid paying twice as much in capital gains taxes.”

Jamie Hopkins, director of retirement research for Carson Group, told ThinkAdvisor that he doubts the numbers currently discussed will make it into law, but from a philosophical standpoint he does believe that capital gains rates should be higher than ordinary income rates.

“Part of my argument is if you look at tax revenue theory, if you tax people too much they eventually will stop working … but if I applied the same theory to investing I’m not sure it holds up.”

Chances are people will keep investing even if the government takes almost 40%. What might change is what people invest in when capital gains taxes are high.

However, Kathleen Stewart, wealth strategist with BNY Mellon Wealth Management, says her firm has been researching a breaking point in capital gains taxes at which people will be less likely to invest, and a higher level would impact wealthier retirees as “they’ll have to determine which bucket their income should come from,” meaning from taxable or nontaxable funds.

Hopkins sees Roth conversions or contributions having another good year, especially as he doubts there will be a retroactive tax collection as “we just have no way to collect them.”

Therefore, he sees people looking at tax-free investment vehicles, such as Roth IRAs and health savings accounts, “which should both get a boost under” a high capital gains tax rate regime.

Other areas that should see boosts in interest are annuities and life insurance, largely due to tax deferral. Also, with life insurance, “if we see some removal of the step-up basis rules along side of this, which has been the proposal, insurance would be very preferential … because for retirees, [they] can pull money out of a cash value life insurance policy and not have that as taxable income.”

Stewart agrees with life insurance being “a great asset to pass to heirs” because “you don’t have to care about what the step-up is going to be because you are buying a million-dollar life insurance policy for your heirs. They will get the cash.”

Finally, a higher capital gains tax most likely will prompt people to save more in 401(k)s or other retirement plans, Hopkins says.

“[The proposed changes] also would encourage more to save in retirement vehicles than today’s system where there is encouragement to some degree to pick equities and investments outside of the qualified plan because of more favorable tax treatment,” he said.

He doesn’t see changes in the carried interest loophole have a significant impact on private equity returns or even investor interest. “Most funds are looking for a broader exposure at this point; diversification across investments, and they still need them with or without the carried interest,” he said.

And though the number of retirees affected by these potential changes might be small, Stewart noted her firm already is working with clients to prepare for the possibility.

“It hasn’t come out yet but we just want to get a jump,” she said. ”People should begin planning.”