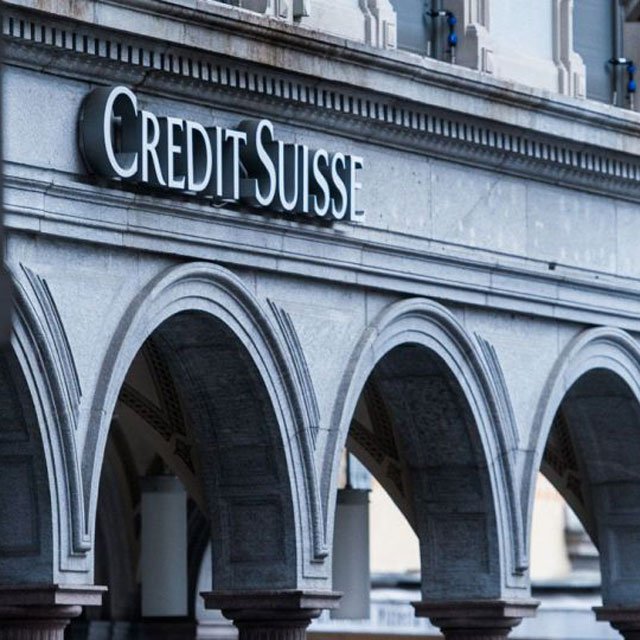 The damage-control work at Credit Suisse Group AG from a pair of disasters that stunned the banking world will soon give way to the question of how the 165-year-old institution will rehabilitate its business and reputation.

A new chairman, Lloyds Banking Group Plc chief Antonio Horta-Osorio, arrives in three weeks to begin the search for answers after the fiascoes involving Archegos Capital Management, a New York-based family office, and supply-chain lender Greensill Capital, which have already wiped out more than a year of profits.

Horta-Osorio has a few possible courses, including: a housecleaning that shrinks the Credit Suisse balance sheet and reduces capital allocated to the investment bank; selling parts of the business to deepen its focus on wealth management and rebuild capital; acquiescing to an acquirer; or merging with its larger neighbor in Zurich, UBS Group AG.

With a 4.4 billion franc ($4.7 billion) writedown tied to its losses from Archegos, the fallout from the collapse of Greensill Capital, and a dividend cut and suspension in share buybacks, frustrations among stakeholders are boiling over.

Speculation is rife over the future of the investment bank, the asset-management unit, and the fate of top executives.

Here’s how things could go, according to interviews with a dozen bankers, analysts, consultants and executives who asked not to be named discussing hypothetical scenarios and nonpublic matters:

Following consultations with executives and staff, the new chairman’s first move could involve the 440 billion-franc asset-management unit. The business is too small to compete globally and its leaders are distracted by the Greensill fallout.

While a variety of outcomes are possible, including a partial sale or listing, selling the entire unit could fetch as much as 5 billion francs — a figure based on previous deals in the industry.

A Credit Suisse spokeswoman said the bank has no plans to sell all or part of its asset-management business.

Horta Osorio’s initial decisions could depend on whether the Swiss regulator Finma requires Credit Suisse to hold more capital against its credit or operational risks, as it did after UBS lost about $2 billion on unauthorized trades by London-based trader Kweku Adoboli a decade ago.

For now, one piece of good news for Credit Suisse is that it remains financially solid. Its capital ratios are only slightly below the average for European peers and above the regulatory minimum.

With capital largely intact, an investment bank that is still competitive in areas such as advisory, a top wealth-management business and a profitable Swiss operation, Horta-Osorio could take a fresh crack at what his predecessors tried: shrinking the investment bank – offloading some or all of the prime brokerage, marrying it more directly to wealth management, and exiting some credit trading.

A more radical option would be a complete exit or sale of the investment bank, a move that has proven historically difficult and could limit products available to ultra-rich wealth-management clients.

A Takeover, A Breakup

Hostile takeovers in banking are rare but situations like the one Credit Suisse is in are equally unusual.

The market is valuing it at about half of its book value, and U.S. giants JPMorgan Chase & Co. and Morgan Stanley have signaled interest in asset-gathering businesses.

Bankers were running the numbers on Credit Suisse as a potential acquisition target even before the Archegos fallout.

Deutsche Bank could explore a deal to create a European investment banking champion with one of the biggest wealth managers in the world. BNP Paribas SA, one of the few European banks able to do a deal, could scale up quickly in Asia while expanding its investment-banking business.

For long suffering Credit Suisse shareholders, a sale or break-up could be a way to finally make returns on the investment. It’s been a lost decade under Chairman Urs Rohner. Rohner raised billions of capital while the share price lost 70% during his tenure.

UBS and Credit Suisse explored a merger last year, people familiar with the discussions have said. The main rationale would be cost savings that could be in the billions.

Any deal would be complex and would mean years of integration work. Credit Suisse would have to spin off its Swiss unit first for antitrust reasons. The combined bank would add even more scale in wealth and asset management and could also regain global heft in investment banking.

There are pitfalls. UBS has scaled back its fixed income business.

A combination with Credit Suisse would be a complete reversal from that and it is unclear whether the Swiss regulator — which itself going through a leadership transition — would want an even bigger investment-banking balance sheet after the UBS bailout a decade ago.