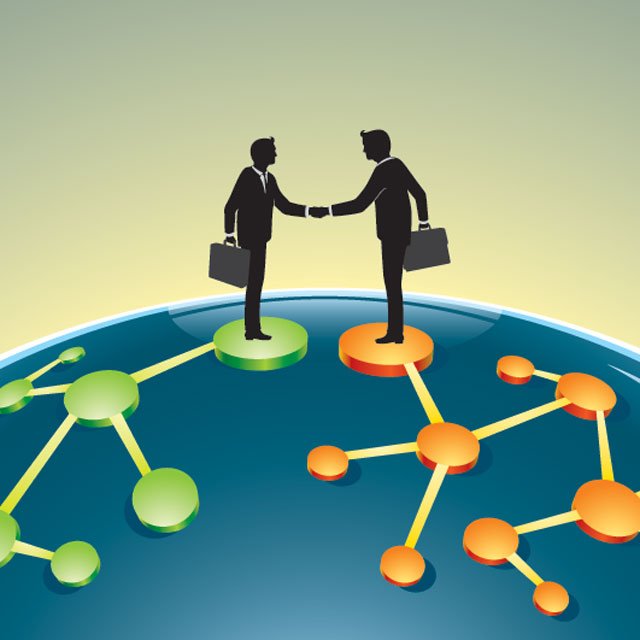 Cetera Financial Group acquired Magis Financial Partners, a Philadelphia-based broker-dealer with more than $490 million in assets under management. Magis operates a separate RIA that will transition to Cetera.

Through the transaction, Magis, which had already been leveraging the Cetera platform for the BD portion of its business, will now become a Cetera-owned group. Magis is primarily focused on financial planning and holistic advice for more than 350 households, Cetera said Tuesday.

The acquisition will allow Magis, led by Steven Zimmerman, its president, to also transition its RIA business to Cetera, “while retaining their culture and benefiting from the resources and scale Cetera offers,” Cetera said.

This is the first RIA acquisition that Cetera has made in a while, it noted. The transaction represents an opportunity for Cetera to lift the “regulatory burdens” of running an RIA for a client while also demonstrating how it supports advisory firms through every stage of their lifecycle (in this case, the change of ownership), according to Brett Harrison, head of Cetera’s community for independent financial professionals.

The purchase was finalized on March 1, Harrison told ThinkAdvisor. Magis has four advisors and five other staff members, who will all become employees of Cetera, which now has about 8,000 advisors, he said.

The acquisition made sense because Magis “had been affiliated with us with part of their business, and it was just a wonderful strategic opportunity for us to” acquire the company and “continually help them improve their organic growth,” he explained.

The purchase was also “an example of our strategic promise to not only grow organically our advisors but also through strategic acquisitions when they’re the right fit,” he added, noting Magis first became affiliated with Cetera Advisors in 2016.

Magis was previously owned by a Genstar Capital portfolio company. Cetera’s parent company sold a majority stake in Cetera to Genstar in 2018.

Cetera is committed to “supporting multiple affiliation models and purchasing the RIA is another example” of “meeting financial professionals where they are in support of their growth objectives,” the company said in its announcement.

Financial terms of the transaction were not disclosed. Other recent acquisitions by Cetera include the independent financial planning channel of insurer Voya Financial.