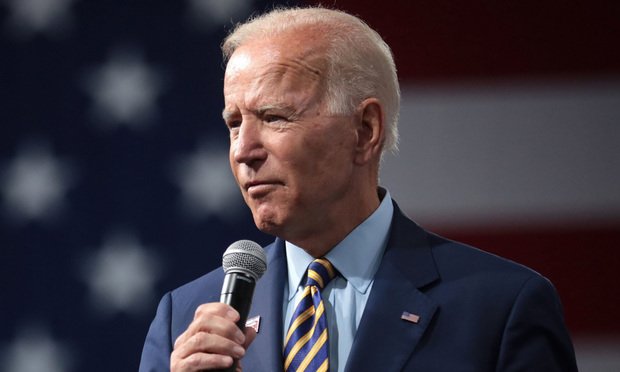 On his first day in office, President Joe Biden will direct the Department of Education to extend the moratorium on federal student loan payments that would otherwise expire at the end of January, according to David Kamin, the incoming deputy director of the National Economic Council.

In an online press briefing late last week, Kamin said Biden would direct the department to extend the relief that was originally provided by the CARES Act, then extended twice under the Trump administration.

Kamin did not say how long the relief would last but it’s likely to extend beyond a few months, to a time when the economy, still reeling from the impact of the coronavirus, stabilizes.

Kamin also said Biden supports the immediate cancellation of $10,000 federal student loan debt per borrower in response to the COVID crisis, which will require congressional action, as well as the expansion of the loan forgiveness program for federal student loan borrowers in public service jobs and of income-based repayment programs.

“We can and must move quickly,” Kamin said, referring to a list of economic relief initiatives the incoming administration is planning, including $2,000 payments per person, an increase in the minimum wage to $15 an hour and acceleration of small-business loan distribution.

Biden’s $10,000 loan forgiveness proposal would cost the government an estimated $377 billion if those owing less than $10,000 were included and received the amount that they owed, Student loan expert Mark Kantrowitz tells ThinkAdvisor.

He noted that passage won’t be easy. Republicans could filibuster such a proposal and, if it were included as part of budget reconciliation bill requiring only a majority vote, other budget cuts would be needed to make it revenue neutral. The Heroes Act, which passed a Democratic House in May, only forgave those borrowers who owed $10,000 or less, which  would cut the cost to about $75 billion, Kantrowitz said.

Biden has proposed changes to the Department of Education’s income-driven repayment plans for federal student loans that would cut the monthly payment from 10% to 5% of a borrower’s discretionary income if their income topped $25,000 (it would be zero for those who earned less) for 20 years. After that, the loan would be forgiven tax-free.