“We want to … help [advisors] focus … on making great decisions so they can let advanced technology put those decisions into place,” says CEO Aaron Klein. 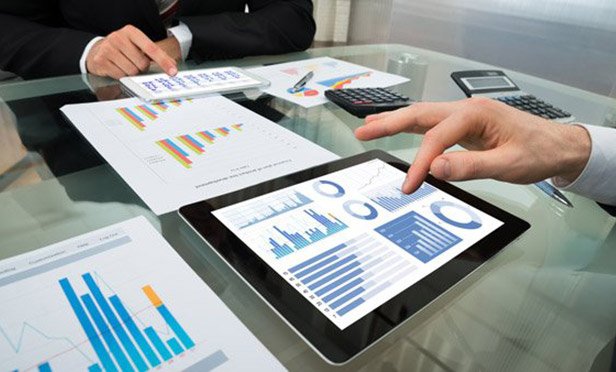 Riskalyze is giving advisors two free weeks of access to its Riskalyze Trading rebalancing tool and Riskalyze Elite risk alignment and analytics suite as part of a holiday promotion.

The company said Tuesday that it will waive implementation fees, license fees and 12-month contract requirements for two full weeks as part of the limited-time offer, which can be activated through Dec. 31.

“Advisors are engaged in some heroic work, and have been tested in 2020, like no time in recent memory,” according to Aaron Klein, CEO and co-founder of Riskalyze.

“We want to do what we can to help them focus their intellect and expertise on making great decisions so they can let advanced technology put those decisions into place,” Klein explained in a statement.

Advisors can opt to “approve or snooze changes that need to be made, and executions are configurable” for the BNY Mellon Pershing, Charles Schwab, Fidelity, LPL Financial, RBC and TD Ameritrade custodial platforms, according to Riskalyze.

“As a former financial advisor myself, I know how much time is spent rebalancing client accounts in December,” according to Mike McDaniel, co-founder and chief investment officer at Riskalyze.

“Having Riskalyze do the math speeds up the process tremendously, so we thought there’d be no better gift at the end of a tough year than to put this into the hands of some incredible advisors,” he said in a statement. 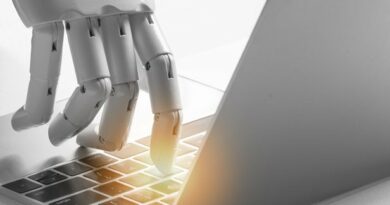 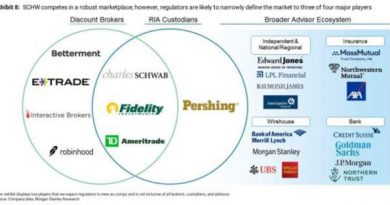