Three of the new Megatrend ETFs are actively managed and carry the BlackRock name; the passive index fund uses the iShares label. 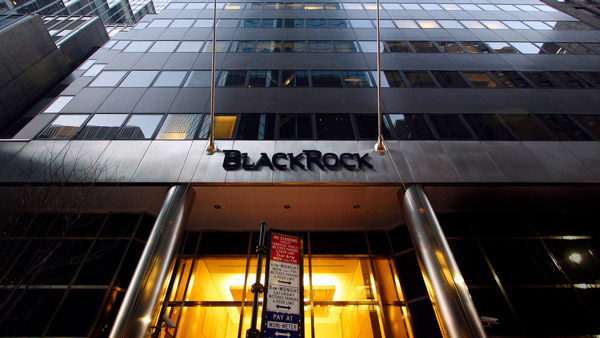 The world’s largest asset manager has introduced several new ETFs that  carry the BlackRock name — instead of the iShares label — as part of a new branding strategy for actively managed ETFs.

The newest products are part of an expansion of the firm’s suite of Megatrend ETFs, which are designed to capitalized on structural shifts in the global economy.

Of the four new Megatrend ETFs, three are actively managed and carry the BlackRock name, and one is a passive index fund using the iShares label.

The iShares Virtual Work and Life Multisector ETF (IWF), a globally diversified fund designed to capture the growing internet-dependent way of life, is the only  passive new Megatrend ETF. It has an expense ratio of 0.47%.

“In order to help our clients better navigate our offerings, our index-based strategies will continue to be branded as iShares funds, and our alpha-seeking ETFs will be branded as BlackRock funds, reflecting the firm’s history as a premier active investor,” said Martin Small, head of BlackRock’s U.S. Wealth Advisory business, in a statement.

(There firm did not comment on the possible rebranding of existing actively managed iShares ETFs.)

BlackRock manages roughly $7.3 trillion in assets, including close to $2.2 trillion in its iShares ETFs. It also has assets of over $10 billion in actively managed ETFs; some of these funds have the iShares brand, while others have the BlackRock name.

With these new additions, BlackRock now has a total of 17 Megatrend ETFs, as well as 23 actively managed ETFs (including some Megatrend ETFs).

“Megatrends are driving the world’s economic social and technology transformation, presenting tremendous investment opportunities and investor demand,” said Armando Senra, head of iShares Americas. Some of these trends, especially in healthcare and technology, are accelerating as a result of the COVID-19 pandemic, Senra added.

BlackRock has identified five megatrends that underlie the global structural shifts that will shape the future of consumer spending, government policies and corporate strategies for years to come, impacting investments long term:

Senra expects that assets in the firm’s Megatrend funds could grow six-fold to $250 billion by 2024. 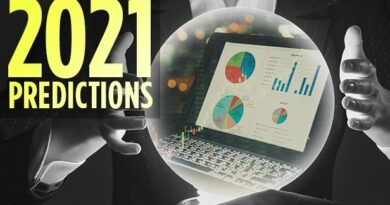 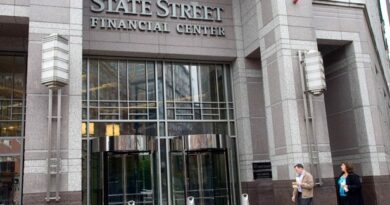